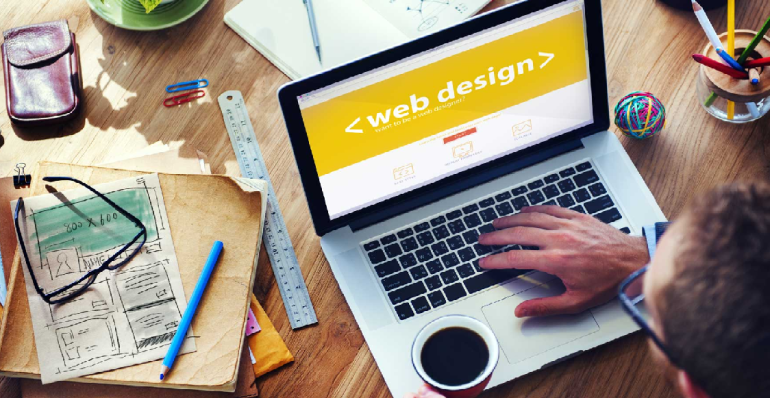 Our lack of understanding creates a knowledge gap. This gap affects our designs, leading us to make some incredibly common but unexpected UX mistakes.

UX mistake 1: Assuming users understand more than they do

Designers are reasonable people. They spend a lot of time dealing with user interfaces so they have an intuitive knowledge of how things work on the web.

“That’s common sense!” they tell themselves. Only it’s not common sense. It’s common knowledge to you, the designer. You spend a significant amount of time in this environment, so you just get it.

You’re a professional. Users? Not so much. This is why these assumptions are so devastating. We assume the users:

Your job as a designer is to direct and thin the herd. Sort out those who are right for you, move them through your process, and get them to the finish line. Everyone else should be shown the door.

UX Mistake 2: Designing for the user

Are those the only “users” they have? No, actually. As it turns out, they have several kinds of them.

When it comes to design, “friction” is a resistance to any element in the process you’ve laid out.

Designers are conditioned to believe user friction is bad. Users won’t do what we want them to do if we don’t design things properly. That tends to scare us a bit.

Here’s how other websites have used friction.

Friction is a problem for designers. They either don’t know how to adjust the dial to attract the users they want or they don’t know the dial exists. This means they’re either prone to overreacting or they’re chronically abused.

UX Mistake 4: Giving your boss what they want

Avoiding this UX mistake requires lots of courage. But it also requires something more important: a clear understanding of the goal.

That piece you’re designing, what is it supposed to accomplish? The website you’re developing, what’s the goal?

A clear, definitive answer to this question is mandatory

And the reason it’s mandatory? Your boss, the committee, a client, someone in charge is going to demand that you go against that goal. What’s worse is that you know what’s going to happen.

Your experience tells you this won’t end well. If you give them what they want things won’t go as well as it should. It may fail miserably. It’s easy to go along with the boss. “They’re the ones signing the checks; I just do as I’m told.”

It’s incredibly important that you speak up

It’s important that you fight for your boss, even when they refuse to fight for themselves. If they’re asking you for something that will hurt them, speak up. Deliver the bad news. Get them to understand the mistake they’re making.

What if there’s nothing you can do about these mistakes?

What if you’re part of a team where the planning and design decisions have already been made? Talk it over with others on your team. Make your case with solid evidence (e.g. research, reports, data, etc.). Then, make your case with decision makers. It feels impossible, but it’s definitely doable. Just start small and take it slow.